Return of the Idea Fairy 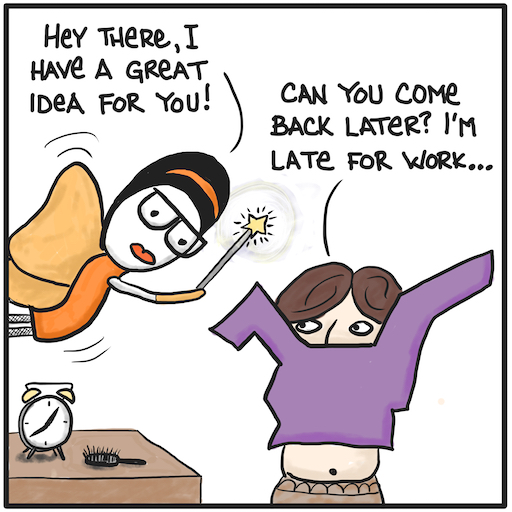 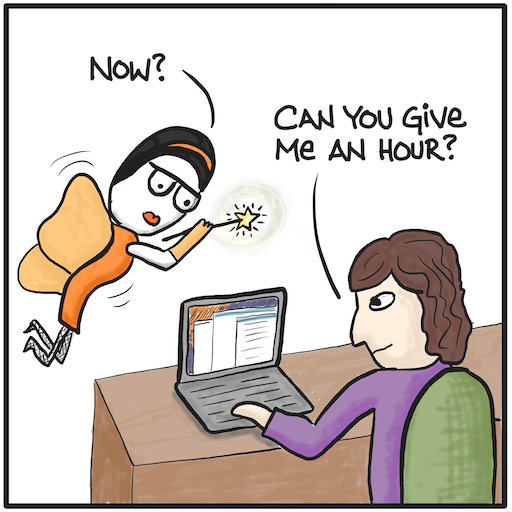 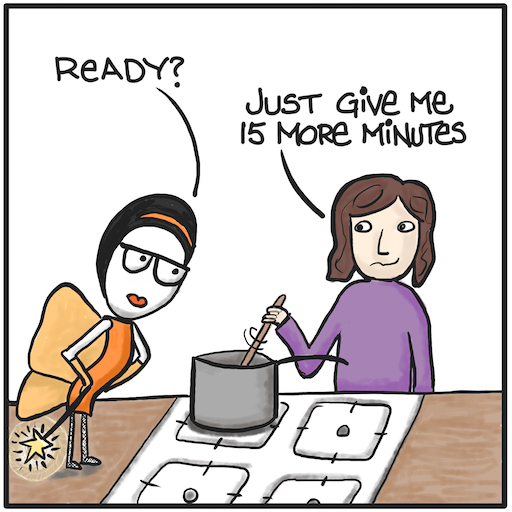 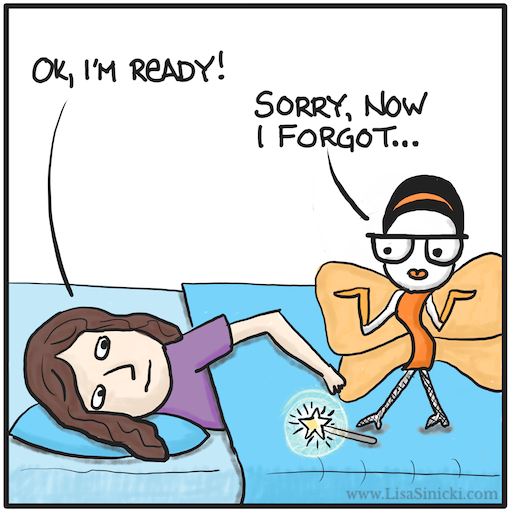 Inspiration always seems to strike at the worst times. Like when I’m late for an appointment or about to go into a meeting. I’m always sure I’ll remember the idea later–but I never do. The Idea Fairy can be a fickle friend.

Read more about the Idea Fairy.